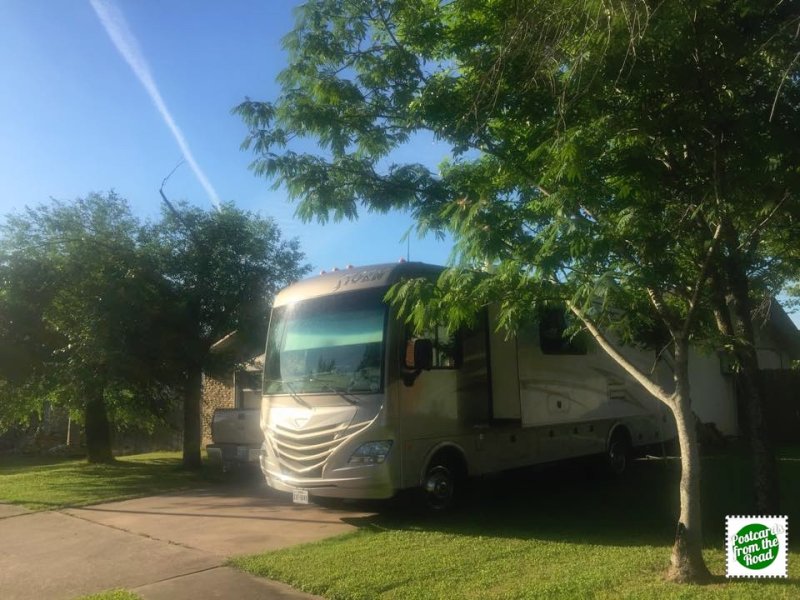 It's been about a year since our last Austin visit, and we are looking forward to seeing family & friends, along with the intention to address unfinished business. Damn storeroom! 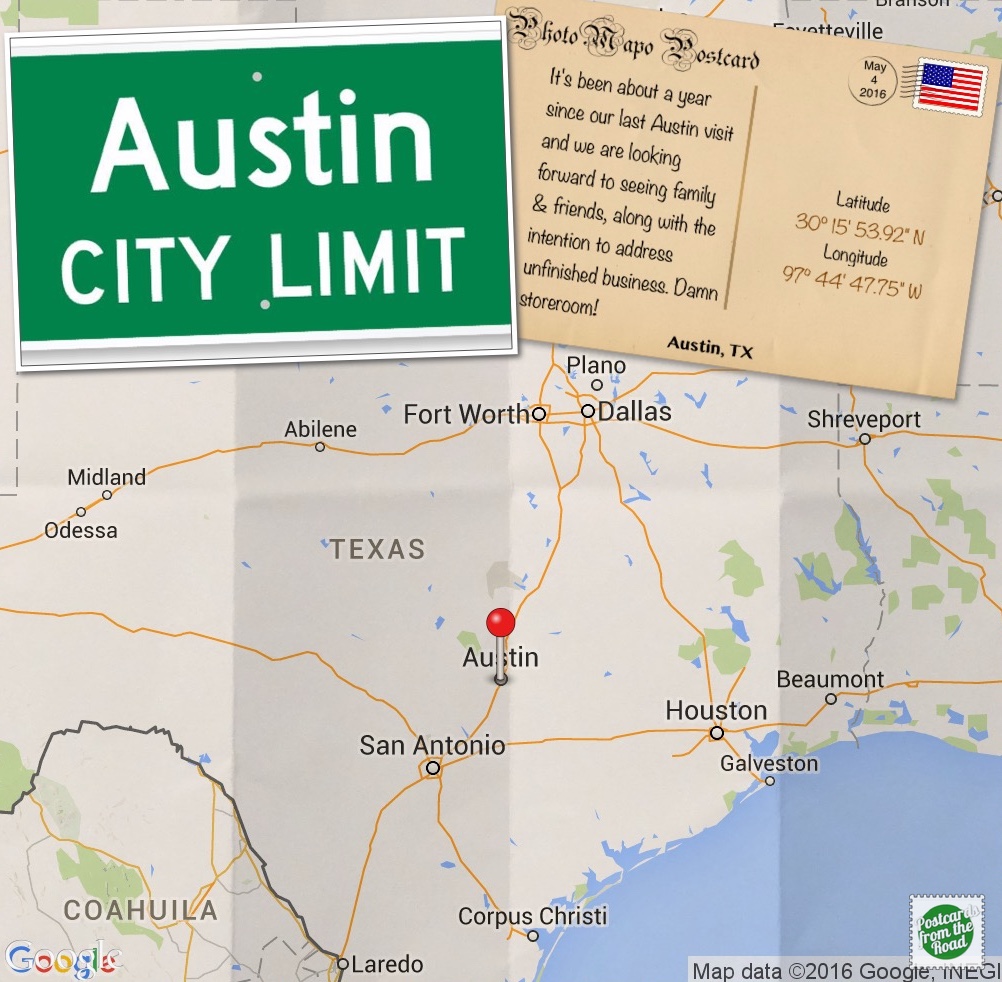 We have found ourselves in a holding pattern during this year’s Austin visit. As always, we are enjoying our visits with friends and family. 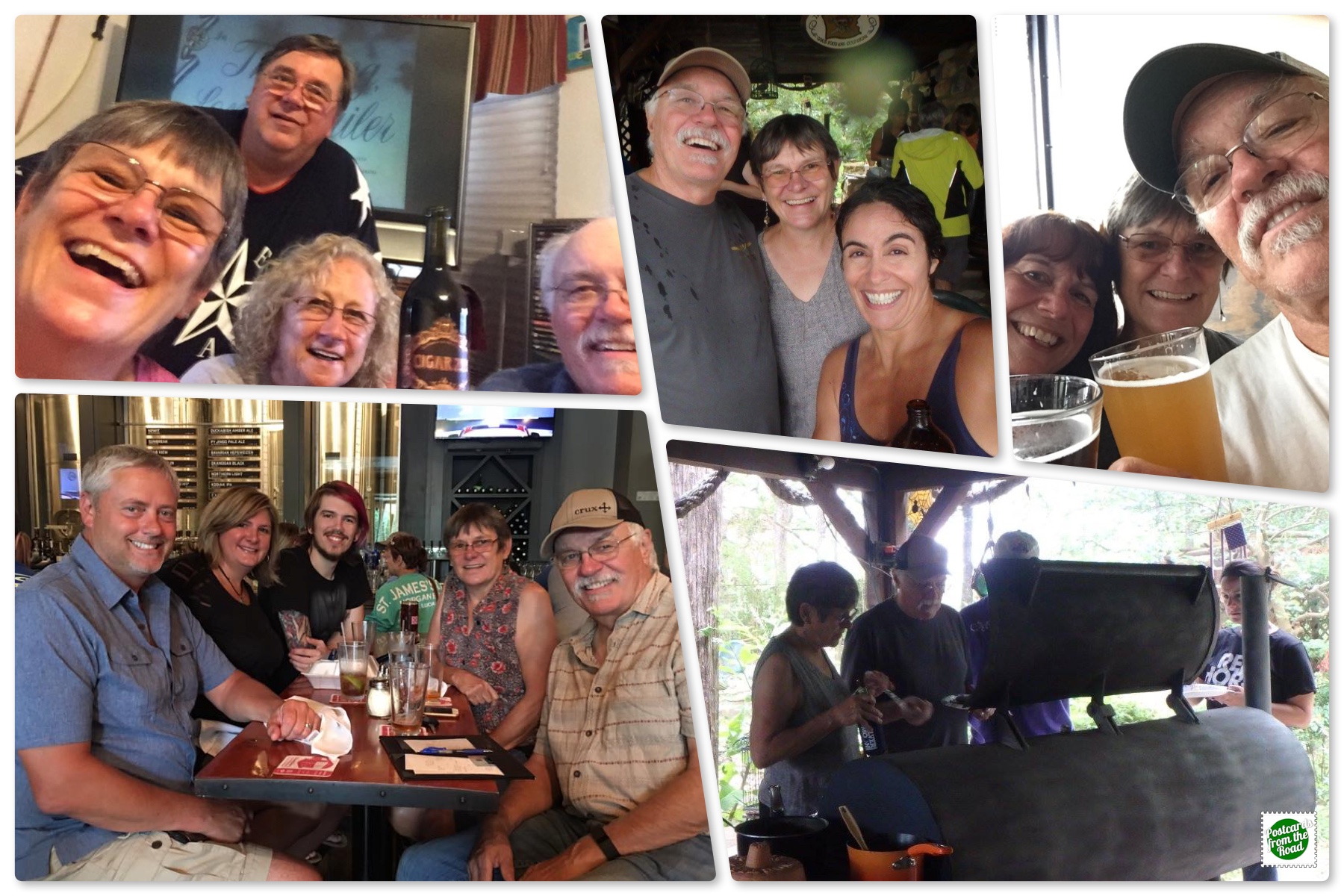 Our foremost focus while in Austin has been divided between the "storeroom from hell" and our annual doctor visits. Much progress has been made with our storeroom situation as we were able to sell most of the furniture while at the same time relocating to a much cheaper, smaller, and cleaner unit (still climate controlled). 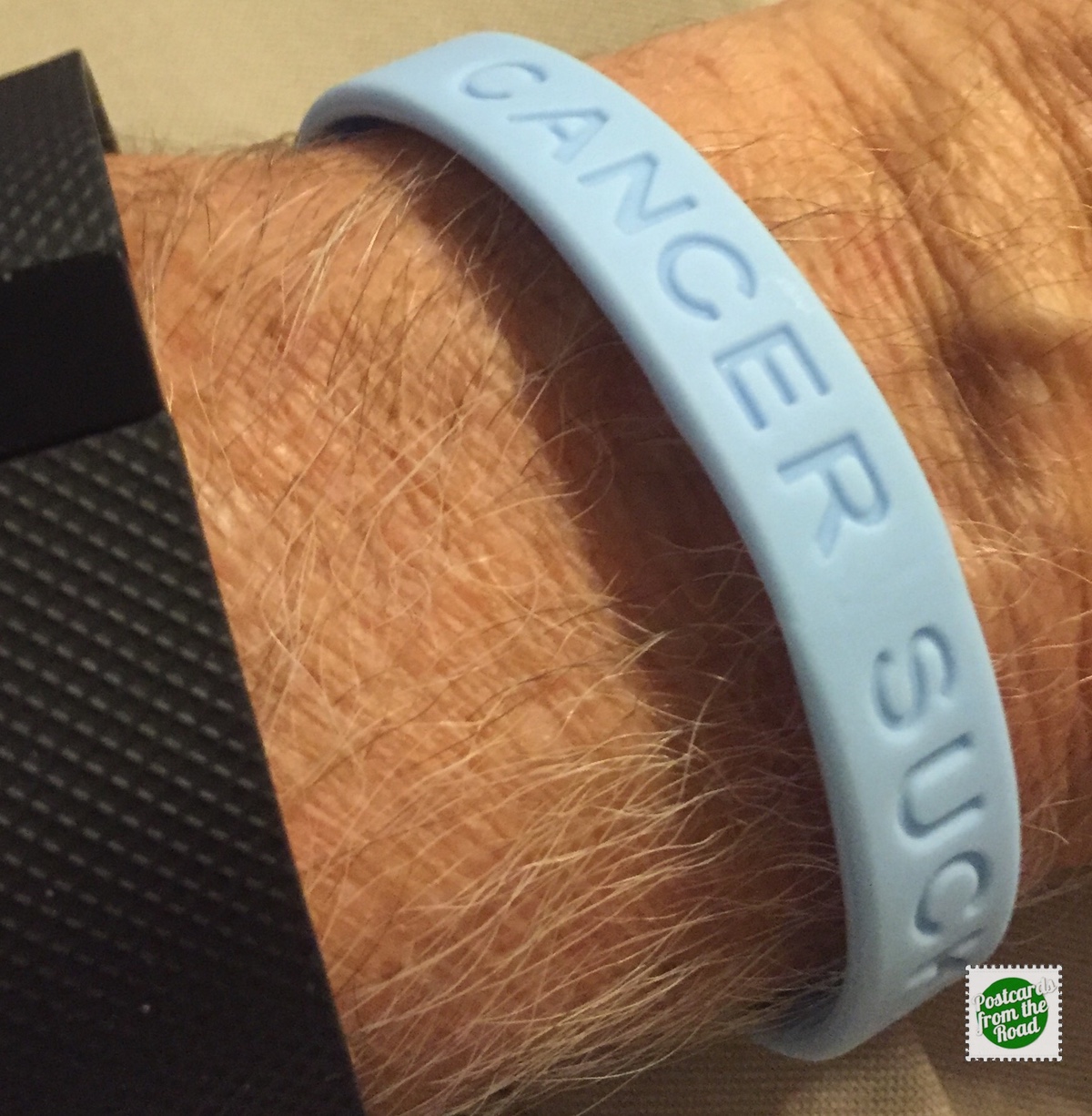 As for the doctors, that's another story. What Rob't thought would be a routine doctor visit in April turned out to be not so routine. After a drawn-out diagnostic process, it's was confirmed that he had prostate cancer. At first, it appeared that it might have been a tad aggressive, but his Prolaris test (DNA test) came back as "considerably less aggressive." So for the moment, we are taking the active surveillance route.

Update February 2017: Apparently, the Prolaris was not accurate — the cancer was aggressive. Surgery is scheduled.

Hopefully, we'll be back on the road again soon! When we do, we'll take off like a herd of turtles!